To celebrate all of the fantastic achievements of the last year, we held our end of year awards assembly.

We had guests of honour, in the form of our Chair of Governors John Beaumont, local County Councillor Christine Channon, Rev’d Pennie Hartop and all of the volunteers that have been so kind in helping the school this year.

I would love to have awarded all of the children this year. So before the ceremony started, we highlighted what an award was and why we can’t reward everyone! Hopefully more children will be spurred on by the great role models below.

You can check out all the list of winners below.

A particular well done to Jack Garner, winning two awards, and the May sisters for a double-family prize!

Mrs Trapnell presented the attendance awards to those children with 100% (Gold) or 99% (Silver) attendance. Quite a feat! 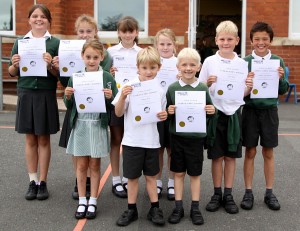 Next we had awards for subjects. What super role models these are. 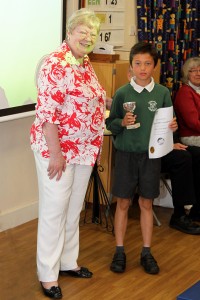 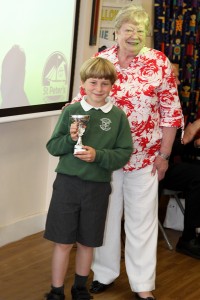 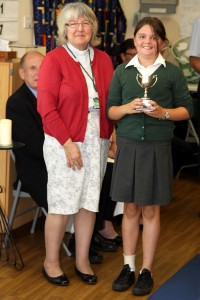 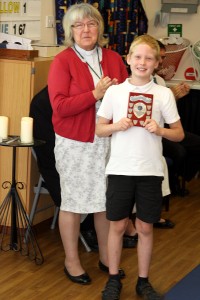 Sports Personality of the year 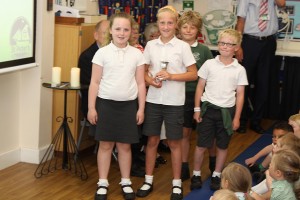 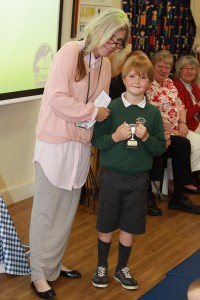 Next we had class awards: a boy and girl in each class for progress, excellence or achievement across all areas. These were presented by Mrs Day, our special presenter, who is leaving us at the end of the term after 10 years with the school as its Business Manager. 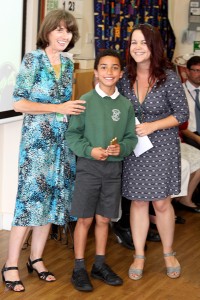 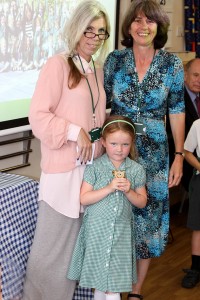 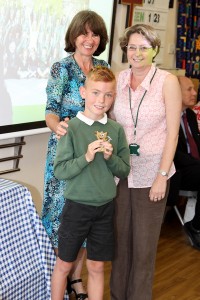 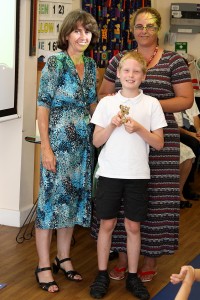 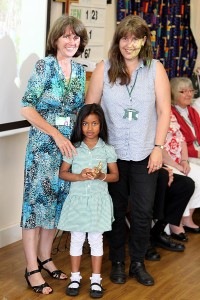 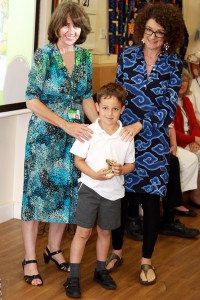 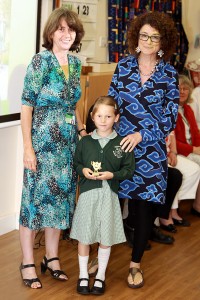 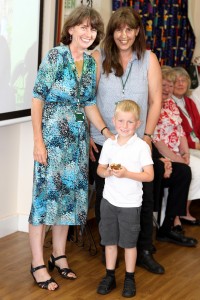 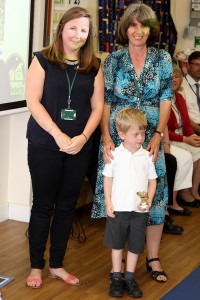 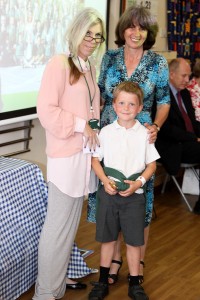 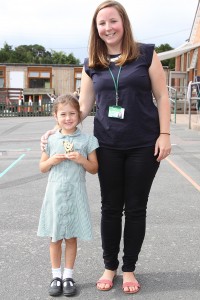 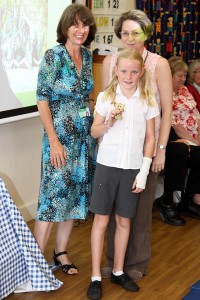 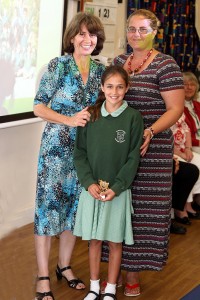 It was a great day for the Yellows who won KS2 sports day AND the House Points cup for this term.

Green were the victors for Sports Day in R/KS1. 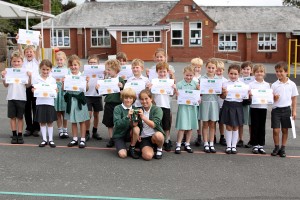 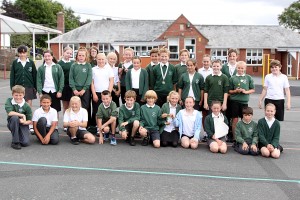 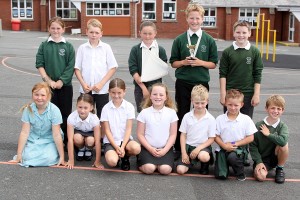 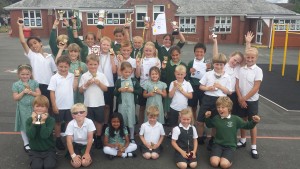 We said thank you to Mr Preston, who has contributed so much to the school over the last year. He has volunteered an enormous amount of his time and we wish him all the best with his teacher training.

We also said a huge thank you to all of the volunteers that have helped the school over the last year, whether changing books, hearing readers or working in the kitchen! On top of that we gave special praise to the SPSA, who have given so much of their time and energy to the school. In particular, we said thanks to Jen Mills and the SPSA committee who represent the team so well. 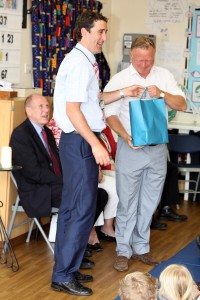 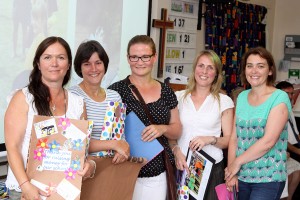