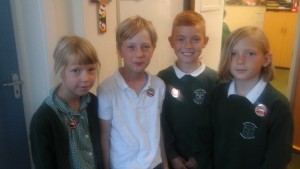 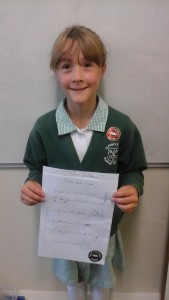 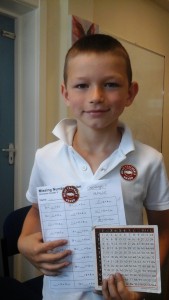 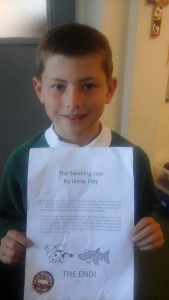 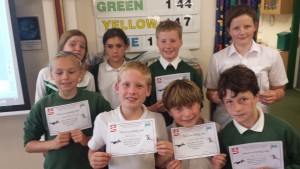 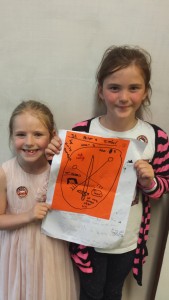 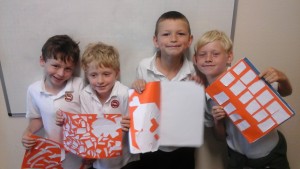 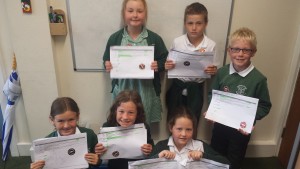 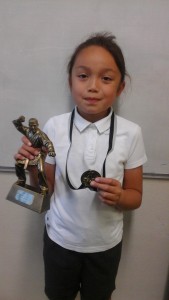 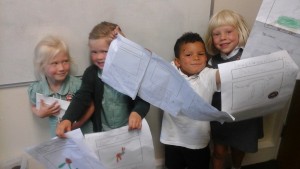 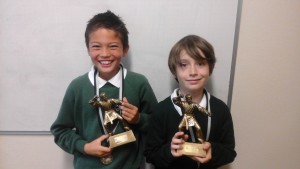 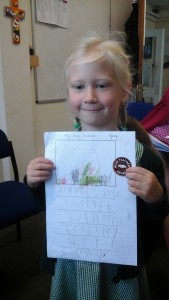 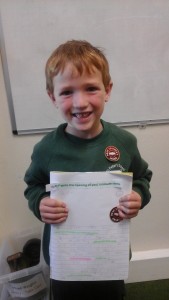 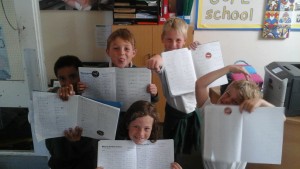 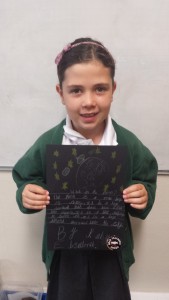 Loads to celebrate on our new website – it’s been a while since I had a chance!!

Well done to Imogen, Kaity and Emily for their St Peter’s work.

Riley, Tom, Owen and Ben for their fractions efforts. ….but they couldn’t trick me!

Theo for his writing.

Leah, Anthony and Leo for their karate successes! They each won an award.

Katie for her writing about bug homes.

Owen for his multiplications work.

James, Morgan, Geno, Nate and Josie for going the extra mile with their challenges!

Jamie for his funny shark story.

Millie and Yasmin for their super maths.

Poppy, Edward, Jack and Lola for their super spellings effort.

Ruby for her lovely poem.

Katie, Scilily, Jamie and Isla for her writing about dinosaurs – RAH!

Ollie, Joel, Freya, Josie, Miia and Phoebe for their fantastic improvements in division.