Sporting Success - we are doing so well!! 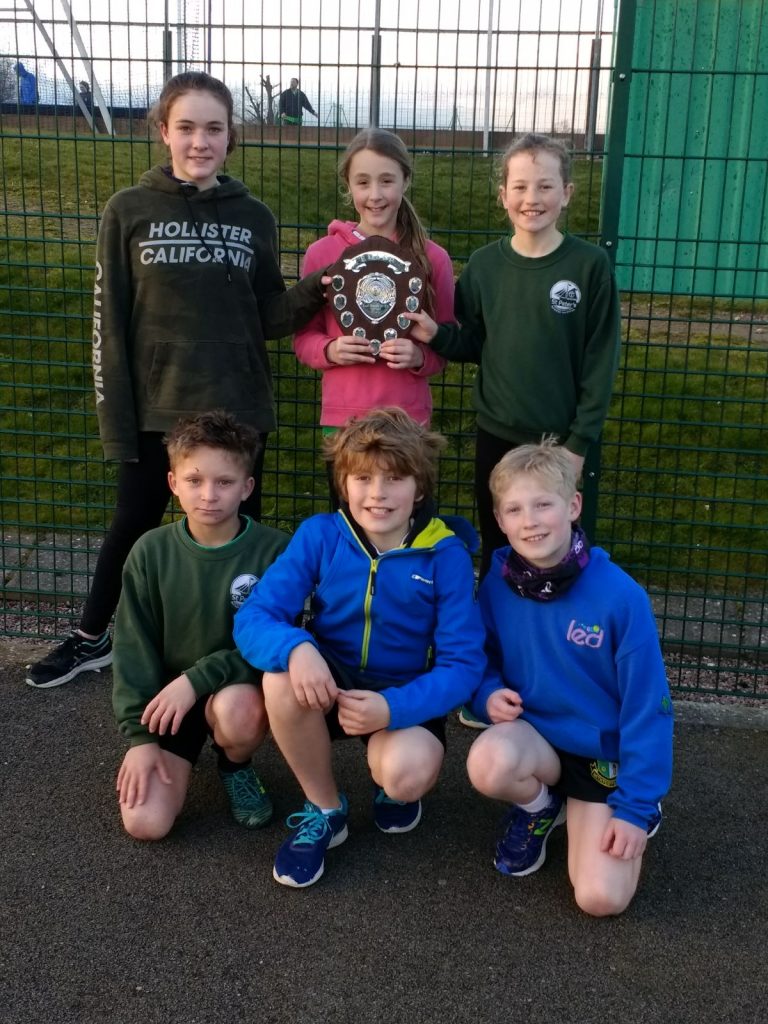 We have has some fantastic sporting successes recently – and more to come – which makes me a very proud Headteacher!

In February, twelve pupils from Year 5 and Year 6 represented the school at the Devon Sportshall Athletics Finals – this is the pinnacle of Primary School sport.  The standard of competition was very high – many schools in the Plymouth area regularly practice and compete in Sportshall Athletics events. Although we finished 16th out of 17 teams, it is very important to recognise that our team is the 16th best team out of all the Primary Schools team in the whole of Devon – a great achievement.

Also in February, nine pupils from Year 5 and Year 6 represented the school at the East Devon Hockey Finals.  We have only been offering hockey as part of our PE provision for a relatively short period of time and it is fantastic to see so many pupils keen to follow the ‘pathway’ and join Exe Hockey. Our team did very well indeed, but lost to the eventual winners in the semi-finals on penalties.

This week, seven pupils from Year 6 represented St Peter’s at the East Devon Netball Finals at King’s……which we won! Another East Devon trophy to add to our cabinet! That also means we are into the Devon finals – again!

On top of all this we still have the Devon Go Ride Cyclocross Finals and the Cross Country finals that we are competing in this term. An amazing achievement for a school of our size. We also have our gymnastics, aquathon and rounders trophies in our sight later in the year!!

A huge thank you to the staff at the school for their development of the children. You all know what a difference Mrs Kilburn makes – thank you Killer, and also Mr Lee for his organising of so many events – thank you!

A big thanks to all the parents who help transport and support your children with their sport. It makes them so proud and happy.