The event included an individual time trial and an endurance race.

Our Year 5 pupils were competing against teams which included Year 6 pupils.  They all performed very well to finish in 5th place overall.

Thank you to Will Newton and Kevin Moran for hosting this event. 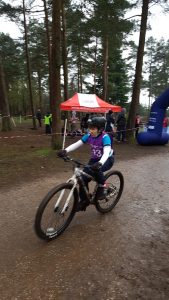 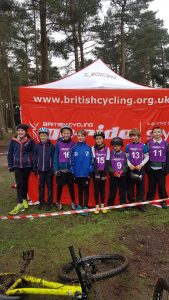 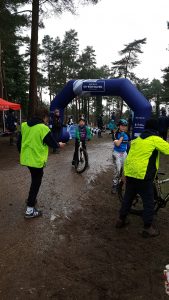 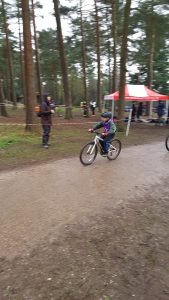